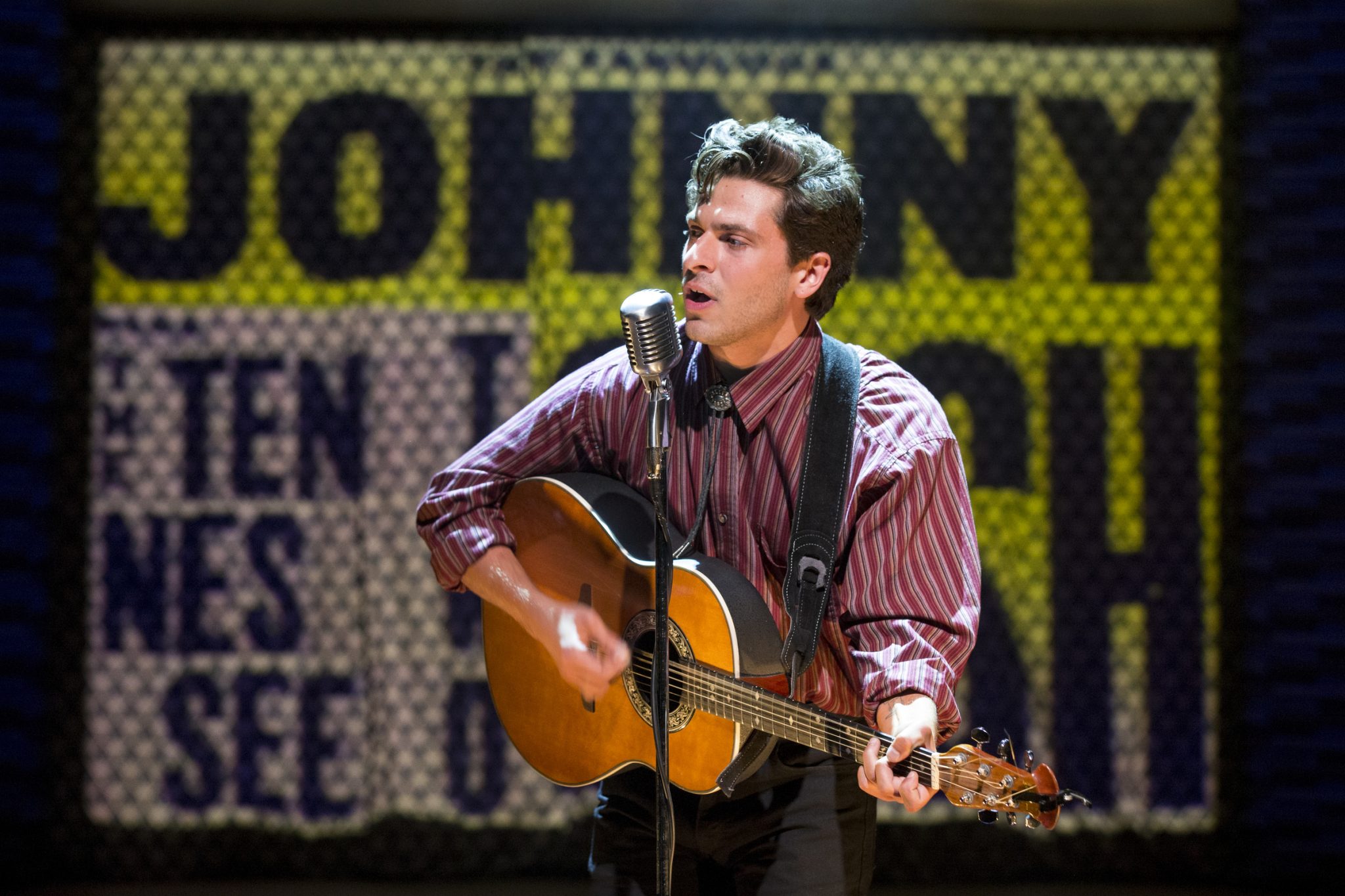 Why Lynchburg is the next up and coming city.

When you think of hip cities, places like Portland, Asheville, and Austin come to mind. But Lynchburg is quickly butting its way into the competition.

Recently ranked as the #1 place for millennials to live by Reviews.org, the Lynchburg Region has certainly become the place to be in Virginia with its low living costs, trendy food scene, and arts-driven community.

“Each city is unique, but Downtown Lynchburg is very accessible,” she said. “There’s exciting things happening, but not so overwhelmed and crowded that you can still get to where you need to go and enjoy the city. But I think people are beginning to see the value of downtown and the urban neighborhoods we have.” 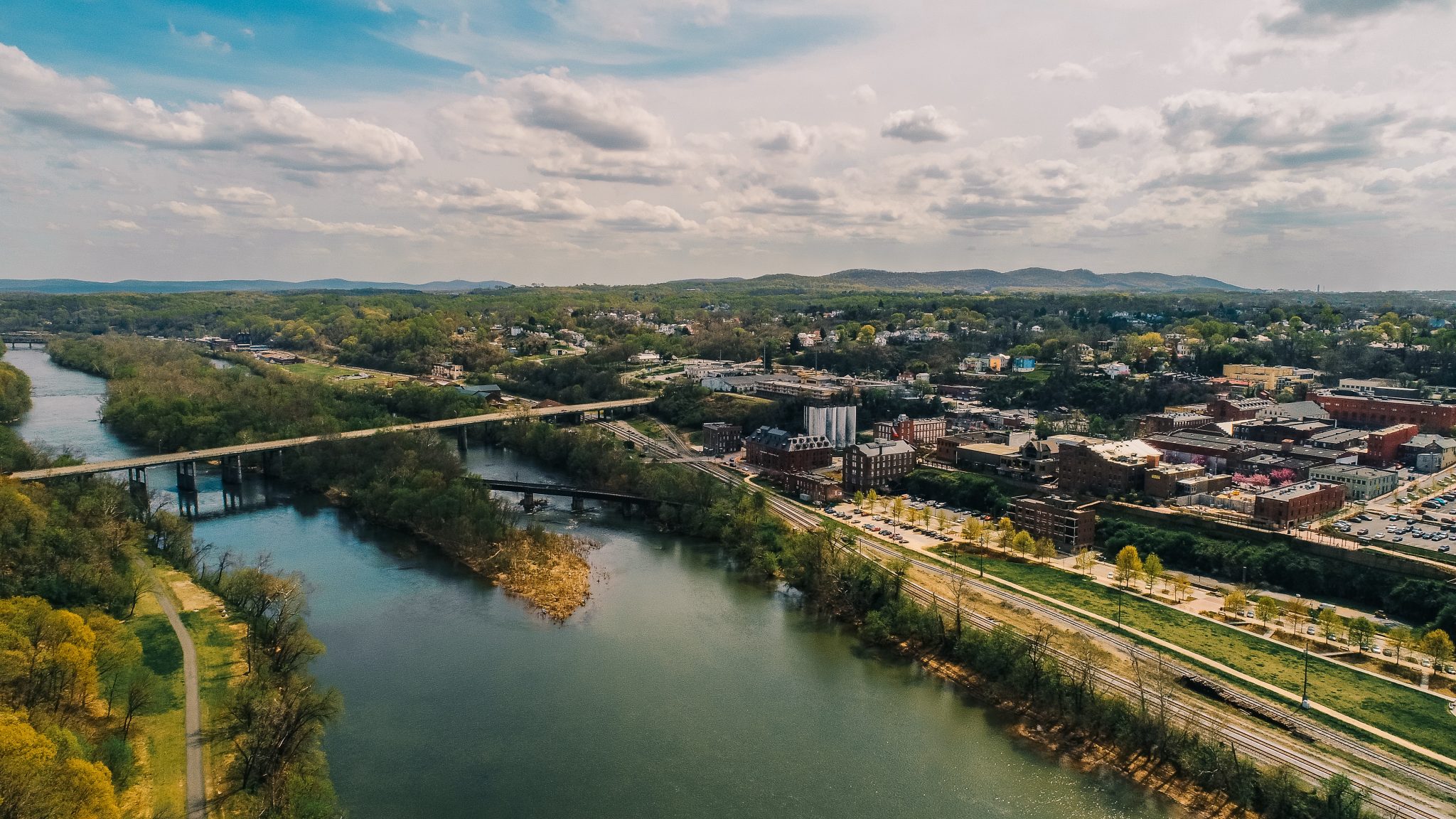 Completed by the city in 2015, the Bluffwalk consists of a series of walkways, trails, and staircases that connect Jefferson Street to Commerce Street. With beautiful views of the James River, Kershner said the Bluffwalk has easily become a great downtown destination.

“Since the Bluffwalk has come in, there have been many restaurants that have popped up along it, as well as lofts and apartments,” she said. “It’s a way for us to enjoy our river from above.”

Whether you walk, bike, or run, Kershner said Lynchburg’s extensive trail systems are not a well-kept secret. “Our trails are full all the time,” she said.

And for good reason too. Boasting more than 40 miles, Lynchburg’s trail systems take residents through lush greenery, only minutes from the heart of downtown. Paths like Blackwater Creek Trail follow an abandon railroad bed, while the Riverwalk takes you on adventures up close to the James River and through Percival’s Island.

“It’s pretty unique to be in a downtown urban environment and be on an island in three minutes,” Kershner said. “I’s a fantastic experience for families to come down here to bike and hit the trail and then eat ice cream on Jefferson Street.” 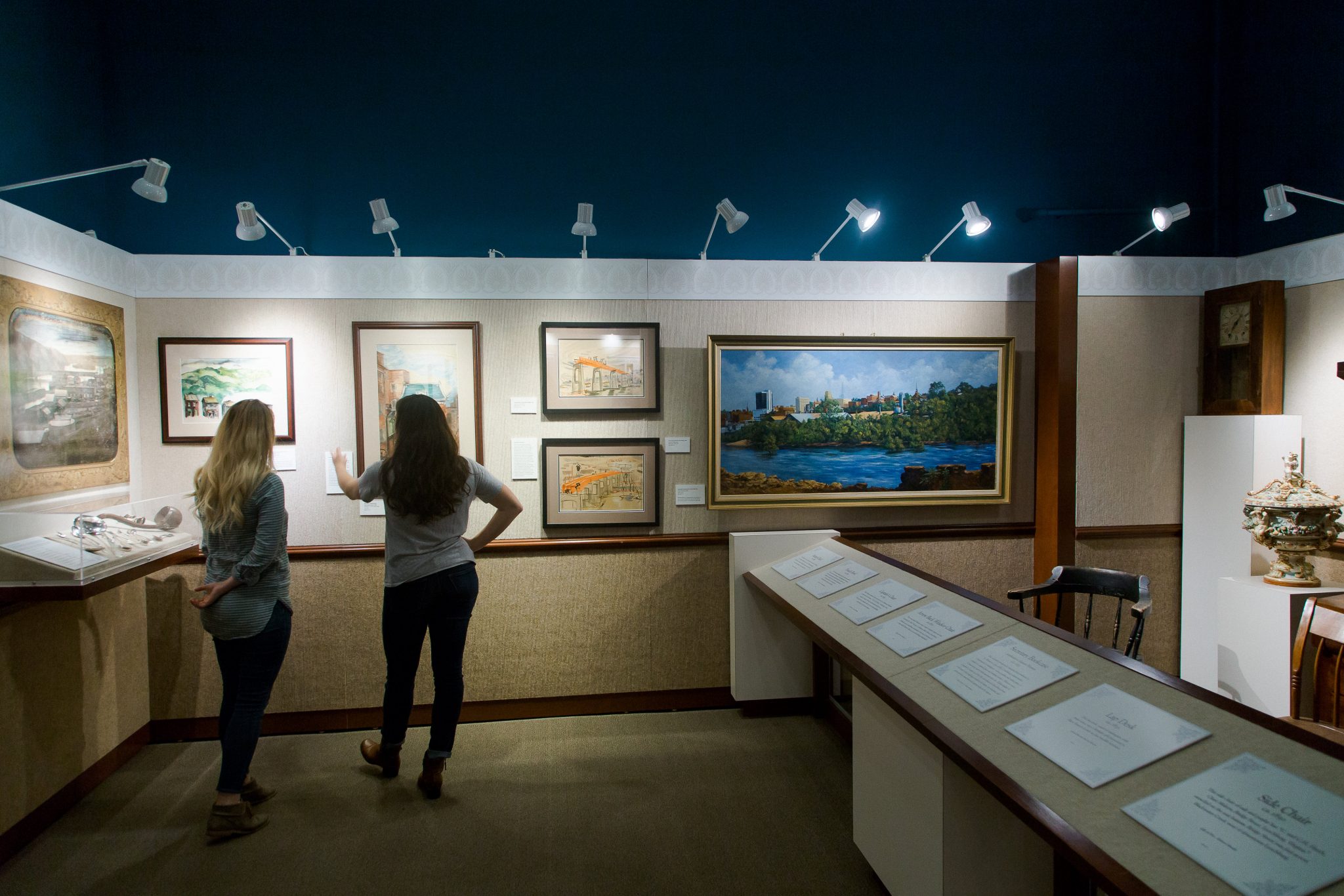 The arts have always been woven into Lynchburg’s history. Last year, the Academy Center of the Arts re-opened its doors on Main Street once again after completing a multi-million dollar renovation, welcoming a new chapter of the Academy’s 100 plus year history.

“The Academy has events going on nearly 300 days out of the year,” Kershner said. “They’re able to bring in regionally and nationally acclaimed acts.”

Artspace has brought in more than 220 artists to Lynchburg.

If you like community theater, Renaissance Theatre has brought classics to life for the past 25 years. Most recently, the company put on “Driving Miss Daisy” and “Living in State.” 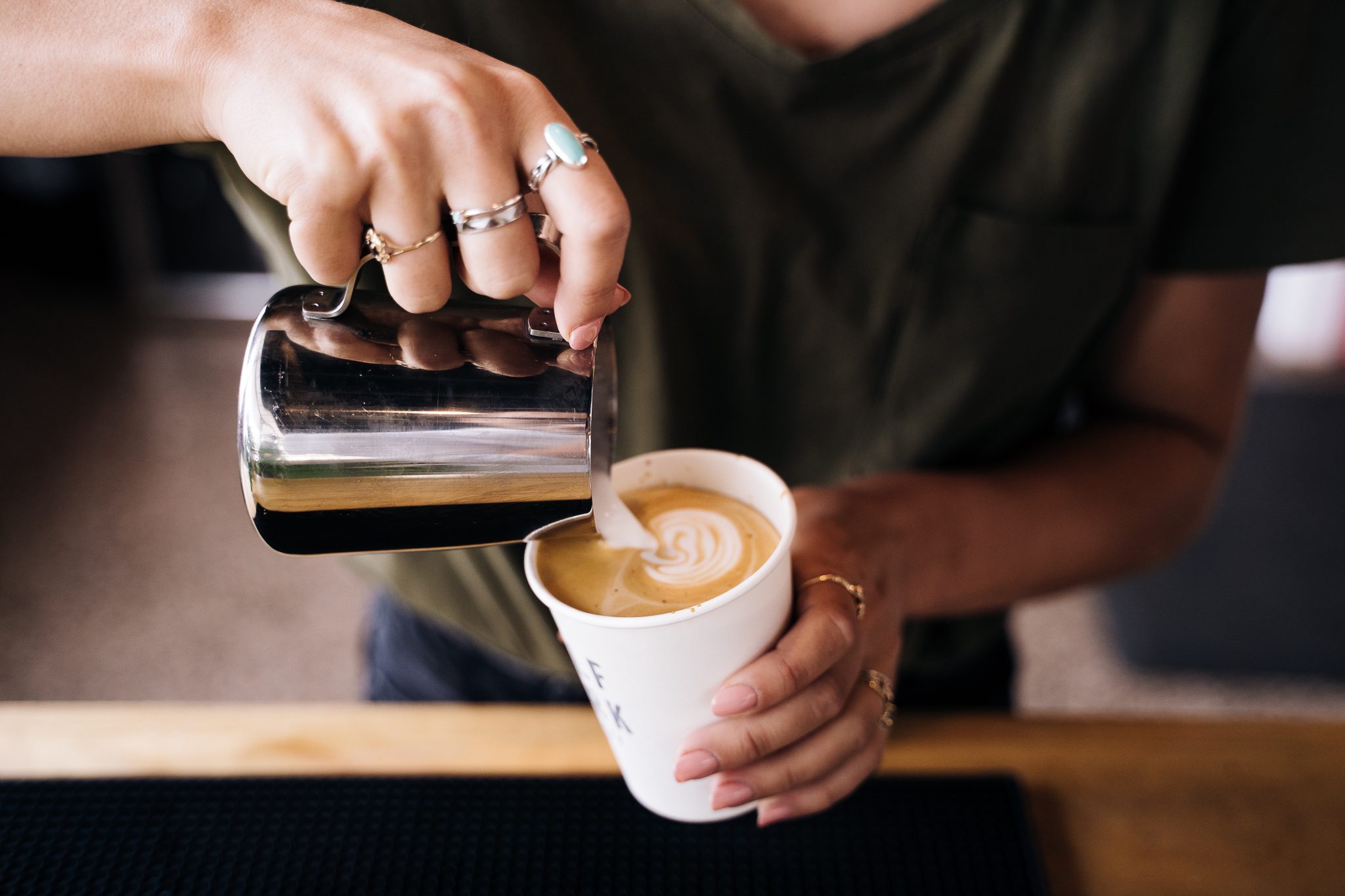 Whether you’re in the mood for a slice of pizza or something a little more upscale, Kershner calls Downtown Lynchburg’s restaurant scene “a foodie’s paradise.” Last year alone, downtown saw seven new restaurants open.
“We have fine dining. We have fast and casual and everything in between,” Kershner said. “I think some of the best restaurants are concentrated in downtown and I don’t see that trend stopping. You’ve got great aesthetics, you’ve got great food, but there are also places that are really fun to gather. I think each place has something unique to offer.”

It’s the same for downtown’s unique coffee shops. No matter where you are downtown, you can be reassured there’s a coffee shop nearby to curb your caffeine cravings.

“We’ve got a lot of high-quality coffee in Lynchburg,” Kershner said. “We have businesses either roasting their own coffee or importing coffee from other places. They’re experts that know what they’re doing and that really shows.” 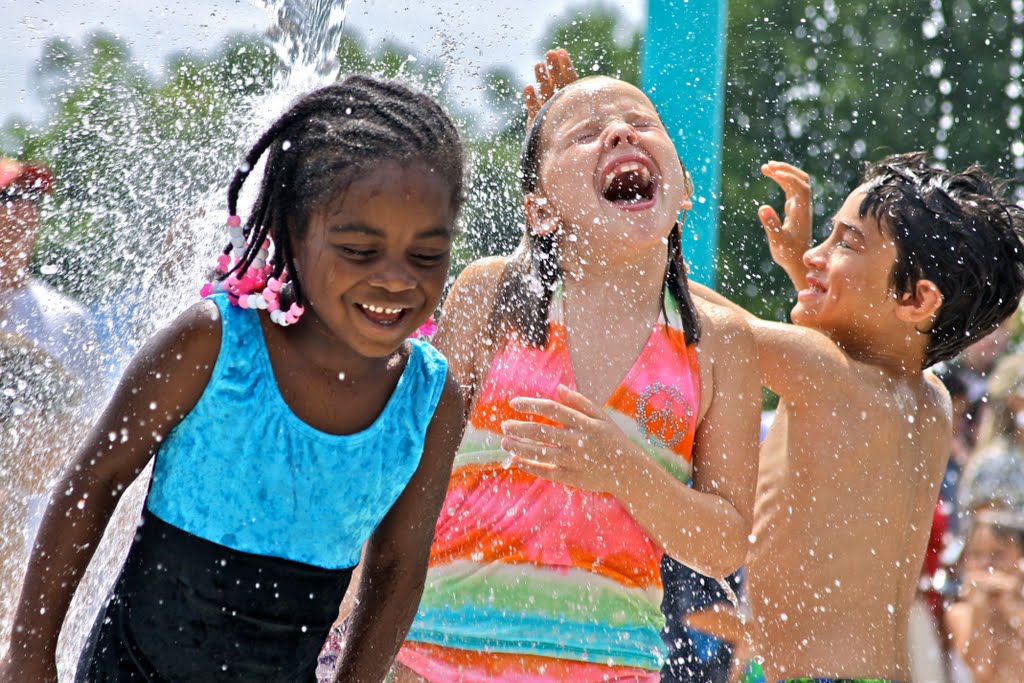 Over the years, developers downtown have turned once abandoned buildings into beautiful living spaces that overlook historical downtown or the James River. While they boast modern amenities and aesthetically pleasing décor, some lofts are converted factories that once played a huge role in Lynchburg’s development.

With lots of options depending on your needs, Kershner said downtown living has become more appealing over the years. Now there are more than 1,200 residents living downtown.

“People want to be in close walking distance to restaurants and bars,” she said. “Downtown is really the only place where residents can do that. People are enjoying a walkable lifestyle and going away from wanting to drive everywhere. It’s cool to be able to walk out your front door and go wherever you need to go.” 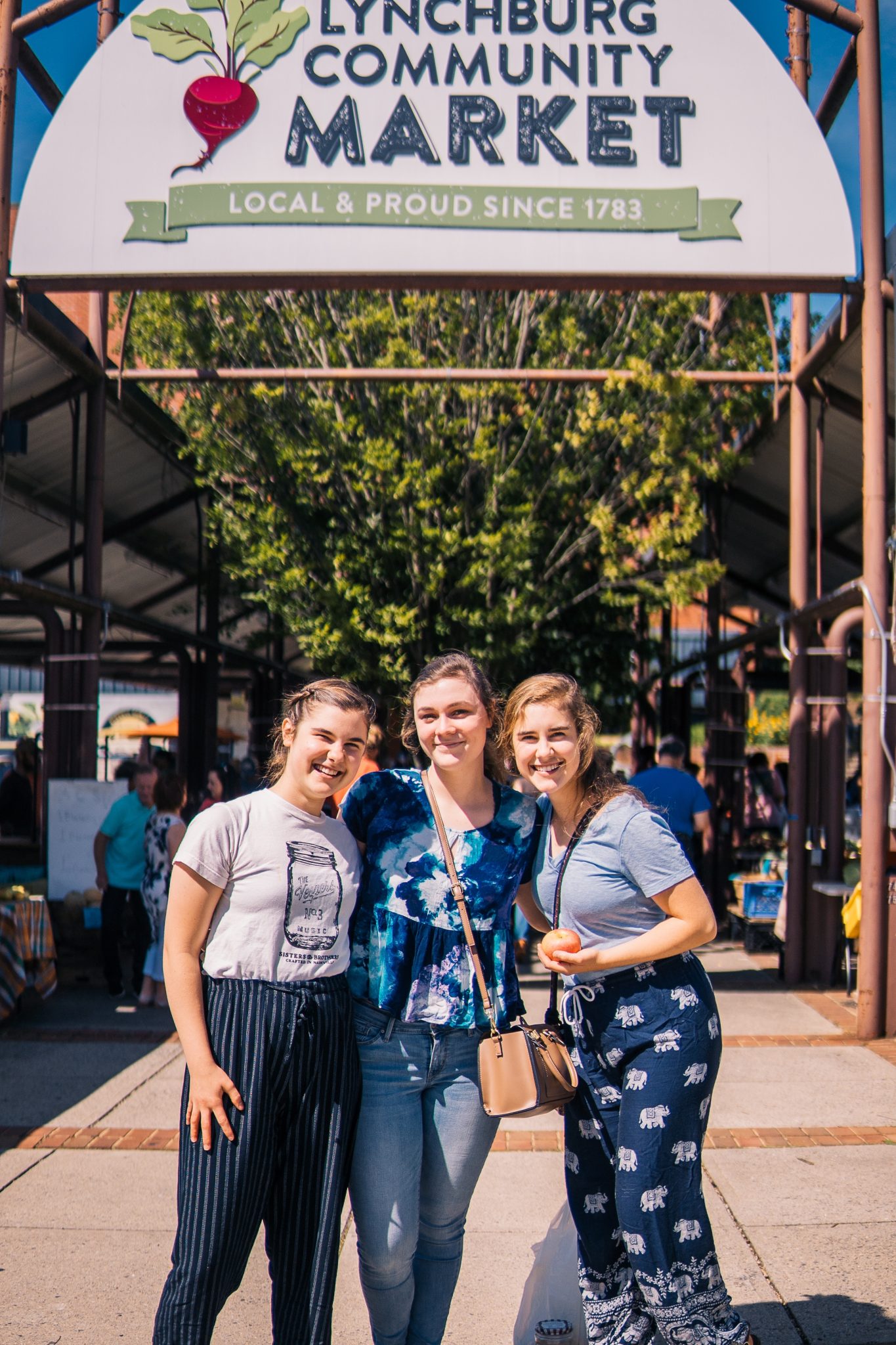 The Community Market has been a Downtown Lynchburg staple for years. One of Virginia’s oldest farmer’s markets, the market brings in the best of the region to the heart of downtown. It also regularly hosts events on the weekends to encourage community engagement and to get residents to eat local.