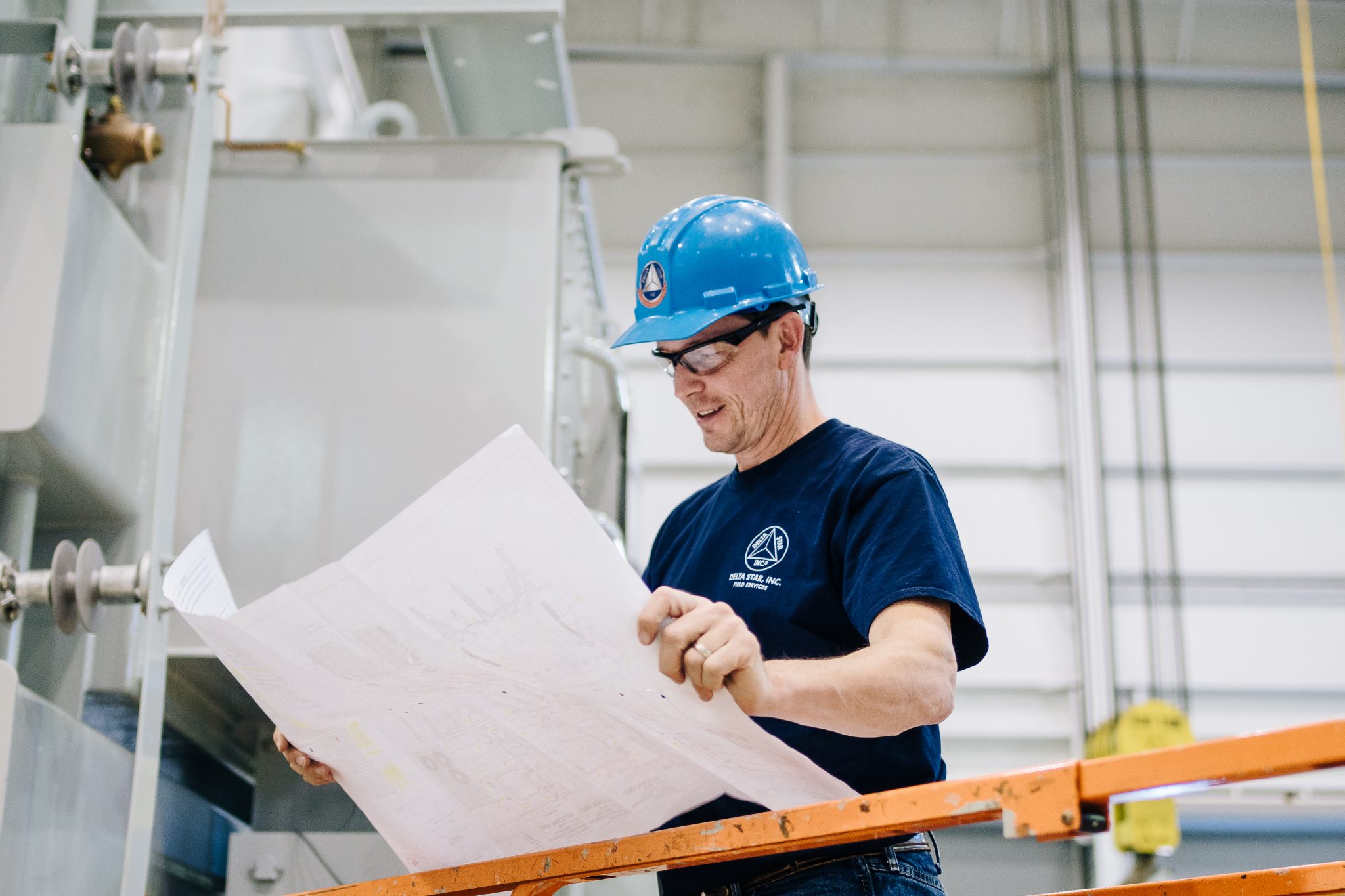 Burning hot at the core of Lynchburg’s economy, the nuclear sector is driving innovation and fueling growth. After Framatome moved its headquarters to Lynchburg last year, joining BWX Technologies, two of the United States’ four large-scale nuclear companies are now headquartered in the Lynchburg Region.

“With firms such as Framatome and BWX Technologies headquartered in the City, Lynchburg is the leading nuclear technology cluster in the U.S.,” Marjette Upshur, Director of Economic Development and Tourism for the City of Lynchburg, said.

Lynchburg has a nuclear workforce at 8 percent above the national average and its nuclear industry is 34 percent greater. Approximately 27 firms with similar capabilities and suppliers help maintain a highly-skilled labor market.

“Lynchburg’s nuclear technology industries form a strong export cluster with the potential to position Lynchburg as a center for new and emerging technologies,” Upshur said.

BWXT President and CEO Rex Geveden said that “the economic multipliers are enormous” when you consider not just the nuclear workers—BWXT employs 2,700 in Lynchburg and Framatome has 1,300 of its 2,300 North American employees at three Lynchburg locations—but the supply chain of contractors (electrical, IT, etc.) as well.

“Lynchburg is the most important nuclear city in the United States,” Geveden said. “There’s some nuclear magic going on here in Lynchburg, Virginia, and I think the economics and the productivity bear that out.”

Geveden acknowledged Framatome along with his own company as “two of the most important nuclear companies” in the US.
BWXT’s Navy plant, Geveden noted, is “one of the largest nuclear manufacturing plants in the world.”

“We are producing nuclear hardware for every submarine and aircraft carrier in the Navy fleet these days,” he continued. “We are the only company that provides almost all of that equipment—the nuclear reactor cores, the fuel and steam systems and so on. We are delivering two or three nuclear reactors and all of the associated equipment every year to the Navy.”

“We are a leader in services, fuel, and instrumentation and control for the nuclear energy industry,” Mignogna, an area native who recently celebrated 40 years with his company, said. “Our people lead the way when it comes to responding to the needs of our customers, both planned and emergent, and in developing new methods and tools to improve the operation of their nuclear power plants.”

Geveden also cited his company’s innovations, which he calls “world-leading.”

“We are pushing innovations in the nuclear market that will be economically disruptive,” he said, “that will create growth opportunities for this company and create new franchise platforms for BWXT.”

BWXT has been on an impressive growth trajectory, increasing by about $100 million in sales each of the past few years. “A lot of that has been driven by some of the innovations that are coming from within this company,” Geveden said.

Among the examples he cited was medical radioisotope technology BWXT invented that will reduce costs and “change the face of oncology.” The company is also “taking a leadership position in advanced manufacturing as it applies to nuclear reactors and complex fuel forms.”

With growing interest in “going green” in regard to energy, BWXT and Framatome each see opportunity in the energy sector as well.

“We are leading the industry in developing a fuel design that will significantly improve the economic efficiency of nuclear power plants and increase the available response time in the unlikely scenario of an unanticipated event,” Mignogna said. “With safety and operational excellence at the forefront of our mission, our folks continuously develop new ways to make nuclear power more efficient and help provide affordable and reliable energy for North America and in other countries that recognize the benefits of this source of clean energy.”

In what could be a challenging market, Geveden said BWXT is finding ways to grow, “primarily through innovation.”
“There are so many interesting ways we can grow this business and I think that is surprising to the market,” he said.

In terms of their home bases, both presidents cited the Lynchburg region’s pro-business climate as one of several factors that make the region attractive for their headquarters, as well as the talent pool and quality of life.
“We find that it is a very good location to be able to recruit and retain the kind of talent that we need in this company,” Geveden said. “Some of that has to do with the ethos, the work ethic, of this part of the country in rural Central Virginia.”

“The development of the region, the downtown area in particular, ensures that our employees have access to a variety of cultural and recreational activities that enrich their lives,” Mignogna said. “This helps us attract and retain the talent we need to sustain our business well into the future.”

Mignogna added that having quality employees who are invested in their communities adds compounding value to the region, including inspiring the next generation.

“We have attracted a variety of suppliers who can meet the rigor required to work in this industry,” he said. “This enables us to contribute to the cultural and economic vibrancy of the Lynchburg region. Our engineers volunteer their time in the community to talk about nuclear energy, engineering, and the importance of STEM education, further developing the pipeline of talent located in the region. This presence makes the Lynchburg area a great location for other technology [and] science-driven companies.”

With two large-scale companies pushing the industry forward in the same locale, the future brightens, not just for the region in terms of economic growth, but also for the betterment that advancement can bring on a large scale.

“Due to their shared resources and markets, businesses in the same industry cluster can collaborate to solve issues within their own industry or throughout the broader community, including infrastructure needs and regulations such as incentives or zoning,” Upshur said. “Industry clusters also help to distinguish a community from
nearby areas, define its role in the regional or national landscape, and encourage the development of new business opportunities.