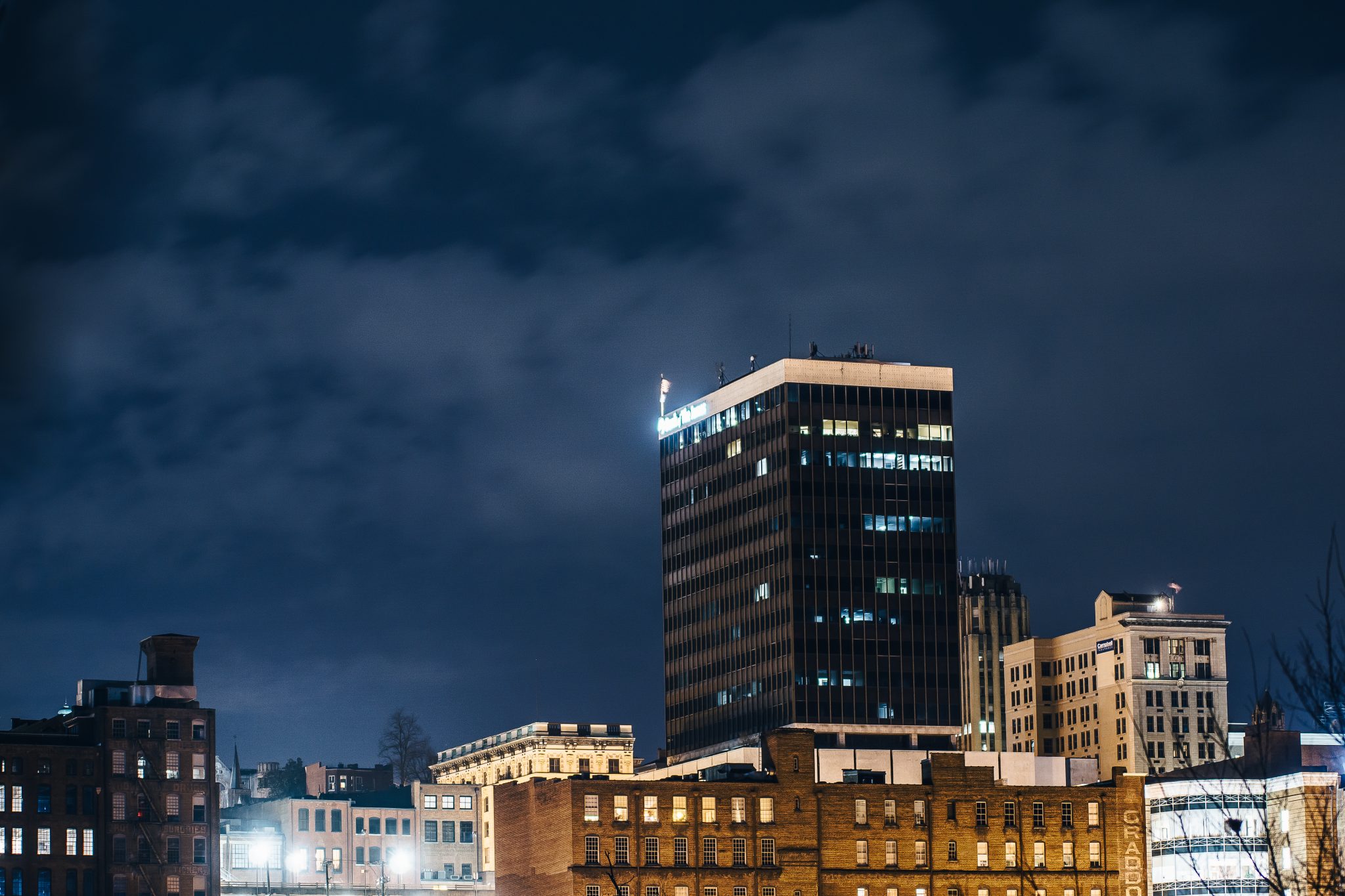 For entrepreneur Dave McCormack, Waukeshaw Development has a double meaning.

“There was this old tank behind this building in Petersburg,” he said. “It had vines growing all over it and no one knew what to do with it. But this man wanted to preserve it because he knew it could have a new life as something else. He saw that it still had a purpose.”

The tank happened to be from Waukeshaw, Wisconsin, and the name stuck with McCormack as he got into the business of doing just that: restoration.

Over the last few years, it seems that buildings and properties all over the region have been given the chance at a new life, thanks to creative thinking from individuals like McCormack.

But according to McCormack, the secret to finding the right space is to go in with an open mind.

“The building tells us what it wants to be and that happens a lot,” McCormack said. “Sometimes, people introduce us to properties, and we say no.”

McCormack has found success in that approach. In 2017, he helped open Beale’s Brewery in Bedford in the old Hampton Looms woolen mill and Frank Chervan furniture building. But that’s not the only project McCormack has his hands on. He’s also working on developing several other properties in Amherst County including the Amherst Mill and Winton Country Club, and the former Phelps School in Bedford County.

“I love historical properties,” he said. “I think Amherst has undiscovered potential and we’ve been working with the county. It’s exciting to stumble upon an iconic property and discover what it could be.”

It was a similar feeling for developer Blair Godsey when he began looking at The Virginian. For years, the abandoned hotel had sat vacant on Church Street in Lynchburg.

At first, Godsey and his partners wanted to turn the building into apartments, but quickly realized it was problematic.

“The ratio of apartments to common areas was far too large to make it work,” he said. “But we saw that there was a need for a large-scale boutique hotel in downtown.”

A $5 million loan from the Lynchburg Economic Development Authority helped fill the gaps in funding, which Godsey said  was critical. The Virginian opened its doors last May and business is booming.

The Academy Center of the Arts has also seen similar success since its official opening late last year. The once vacant theater holds anywhere between two to four events during the week.

“We’ve seen lot of engagement,” he said. “There was always this core community that was excited about the work being done on the Academy. But now more people are discovering us. They’re learning about the classes we offer and the performance space. There’s plenty of room for us to continue to grow.”

Much of the space pays tribute to different eras of the Academy’s extensive history through original elements and décor.

“After the theater closed in 1958, the city could have torn it down,” said Geoffry Kershner, Executive Director. “But the community always rallied around it.”

Seeing the region begin to rally around preserving history is encouraging to Godsey, especially as a native to Lynchburg.

“Lynchburg is the region’s center,” he said. “It’s because of risks very early on, like the Craddock Terry, that we’re seeing other buildings and infrastructure come together. People are now believers. They see it as an asset.”

Kershner said it’s encouraging to see developers take an interest in downtown and its growth.
“I think three or four years ago we saw a tipping point,” he said. “Having federal and state tax incentives to help restore historical buildings helps.”

McCormack said having access to those funds is critical for any project to get off the ground because it can help a project move forward.

“You think of something like the Phelps School,” he said. “It was a terrible building. It would have been expensive for the county to demolish it. But now, you can have these historical tax credits and create something that’s viable to the county for years to come.”

McCormack said if developers are willing to take the risk and see the potential, the region will continue to grow.